I died a couple of weekends ago. Well, not me, but the character I was playing. 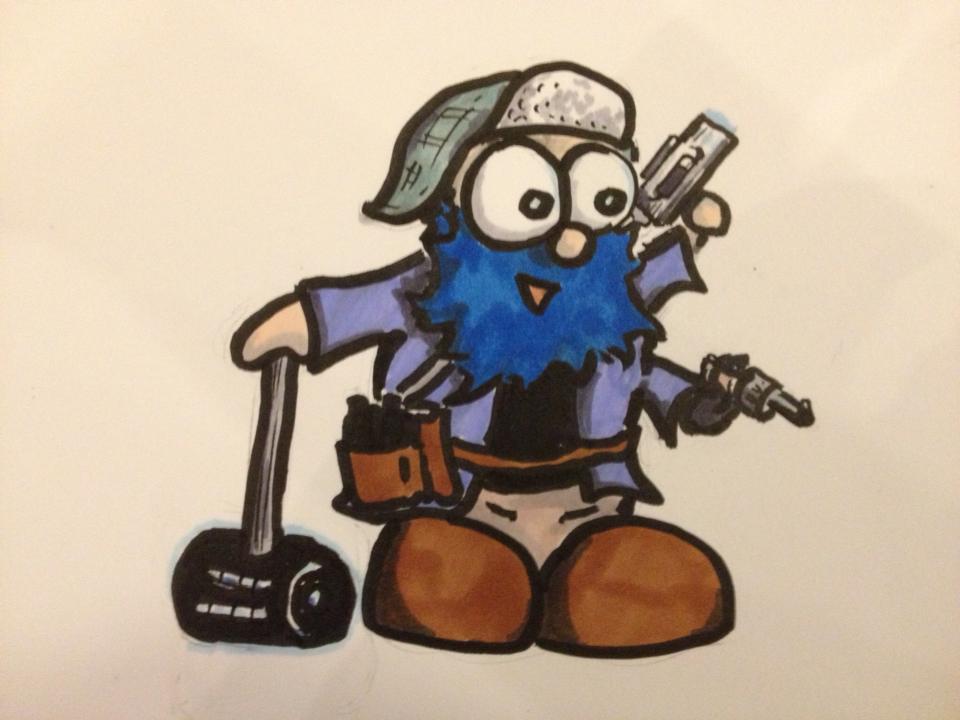 Beyond that though, I was pretty cheerful about my untimely demise. Character creation is my favorite part of most games, so I jumped at the chance to make a new one.

I played around with a number of ideas, but I kept coming back to gnomes. I’ve always felt a bit of  kinship with gnomes (I blame my father and Wil Huygen and Rien Poortvliet’s Gnomes) and am always drawn to crafter/tinkerer characters, so once I came upon a gnomish idea, it stuck.

Which left me with a bit of a problem.

This being a LARP (Live Action Role Playing, yes this post just got dorkier), the character was going to look an awful lot like the guy playing him (me). And, since I’m not quite dedicated enough to do something drastic like shave my beard for a character (I know, I know, what kind of nerd am I?), that meant I needed a different way to make him stand out.

I changed his clothes, the color of his beard, and dropped the third arm. That helped a bit, but it still looked like my old character wearing different clothes (much dirtier clothes, I might add). 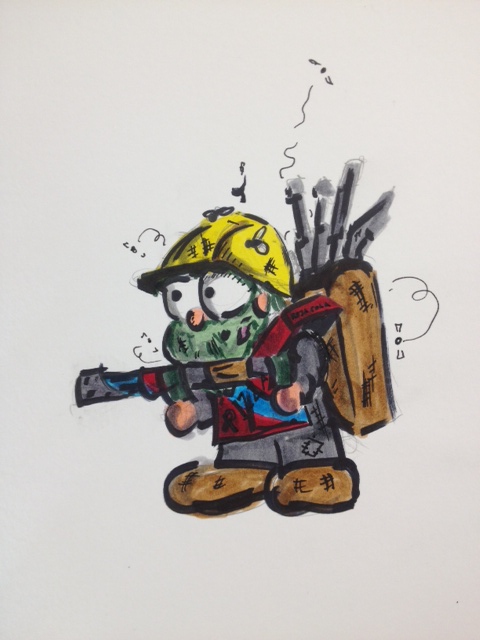 It turns out that none of that really mattered. All it took to drastically change him was the shape of his eyes. By making them oval instead of circular, the character’s whole personality changed. 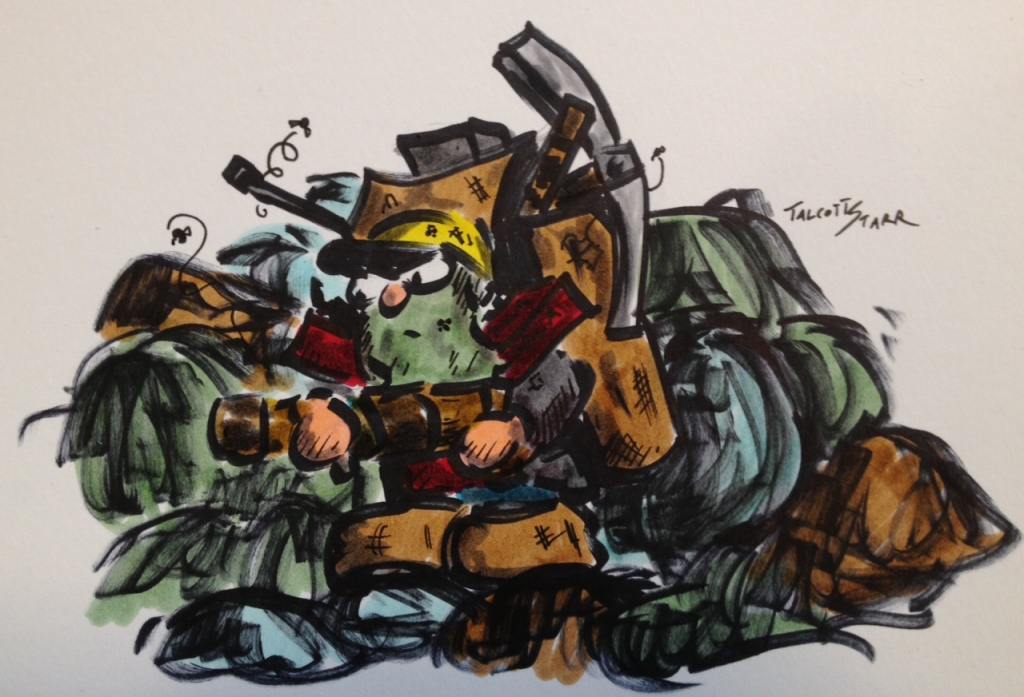 This is a lesson I should have figured out years ago.

When I first started drawing myself for my comics, I didn’t even bother with eyes. I thought that the opaque glasses look would make me more distinctive, and I enjoyed the challenge of shaping the frames to match my emotions. But everyone I talked to about it Pointed out that it just made me feel distant and robotic. 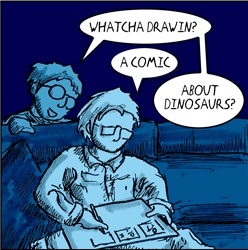 It took me a while to take that to heart, but once I did add pupils, my eyes became much more expressive. Humans connect to eyes, and it’s striking how much of a difference two dots can make. 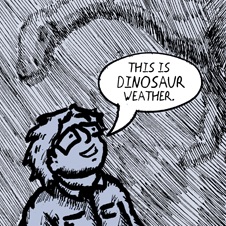 My eyes stayed the same for a few years, until I got new glasses that were rounder. At first, this change was just a way to reflect the shape of my new glasses. They were circles, so my eyes became circles. But I noticed that the round eyes brought out a more innocent, friendly, even curious, look than my rectangular eyes ever did. I [would like to] think that matches my personality better than the snarky, sarcastic, attitude projected by the rectangular eyes. It’s subtle, and a bit reductive, but that’s what cartooning is all about. 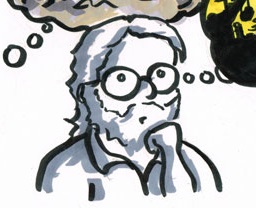 And now I take it even further, drawing myself in an even more cartoonish style, with my eyes big, round, and the focal point of the figure. 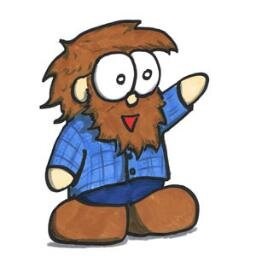 To bring this post full-circle, I started drawing myself this way after trying to capture Spyra, my character from the beginning of this post. That character was embodiment of the curious and silly parts of my personality, and those just happen to be the sides of myself I want to project when I draw myself.

It’s amazing what you can learn from a mutant gnome.